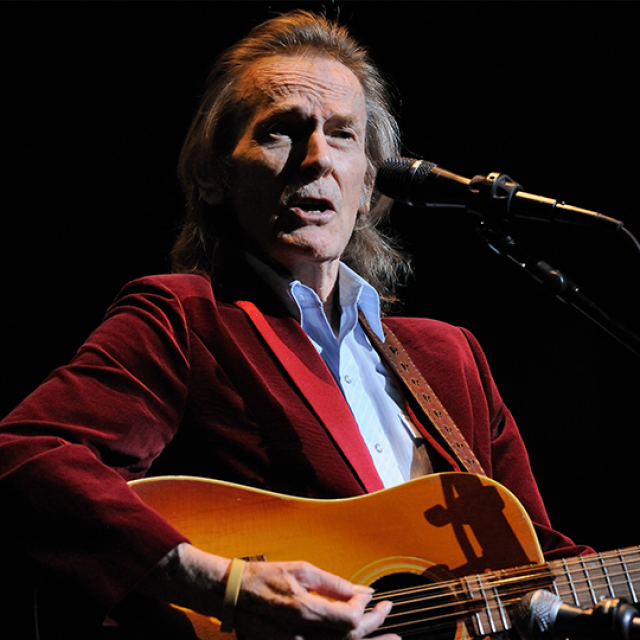 Venue
Balboa Theatre
Masks
Masks are recommended but not required
Pricing
Tickets start at $59.50 (includes a $3.50 Facility Restoration Fee)
Run Time
TBA
Children
All ages must have own ticket.
On Sale
Public on Sale begins Fri, Aug 26, 2022 @ 10:00A

Unfortunately, due to illness, Gordon Lightfoot is postponing his December performances, including the December 3 date at Balboa Theatre. A full recovery is expected, and all previously purchased tickets at Balboa Theatre will be honored on the new date, April 19.

If you are unable to attend the new date, refunds are available at point-of-purchase within 30 days of the rescheduled date announcement (until Dec 16, 2022).

Internationally-acclaimed folk-pop singer Gordon Lightfoot comes to Balboa Theatre, Saturday, December 3. The performance is part of his concert tour which features Lightfoot’s well-known hits as well as some deep album cuts woven together with his own behind-the-scene stories and personal anecdotes.

After more than 50 active years of hit song making and international album sales well into the multi-millions, it's safe to say that esteemed singer-songwriter and musician Gordon Lightfoot resides with some very exclusive company atop the list of all-time greats. His song catalog is incredibly vast and includes such immortals as “Early Morning Rain,” “If You Could Read My Mind,” “Carefree Highway,” “Sundown,” “(That's What You Get) For Lovin Me,” “The Wreck Of The Edmund Fitzgerald," "Canadian Railroad Trilogy," "Ribbon Of Darkness," "Beautiful," "Song For A Winter's Night" and "Rainy Day People" to name a few.