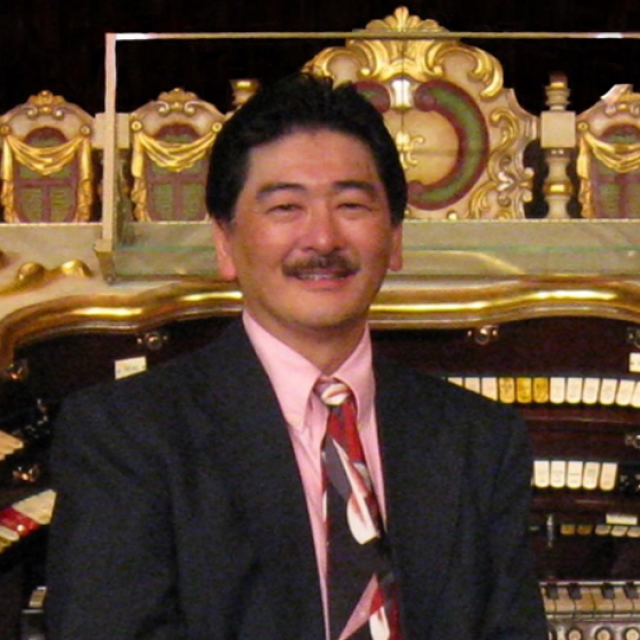 Named 2017 organist of the year by the American Theatre Organ Society, Los Angeles native Jerry Nagano found his passion as an organist after attending a silent movie show. His musical education began at the age of 10, where he learned how to play the electric organ. He was able to receive training with Gaylor Carter who happened to be the organist in the silent film that sparked Jerry’s passion for organ playing.

Jerry was the designated organist at the Pasadena Civic Auditorium playing their remarkable Moller Pipe organ throughout college. After graduation, Jerry became a staff member of the Stanford Theatre.  For ten years he was the featured artist at the famed Ye Olde Pizza Joynt in the Bay Area, home of the "Wurlitzer in the Pizza Parlor" concept. Currently, Jerry juggles his musical life with a career in Computer System’s Engineering at Stanford.