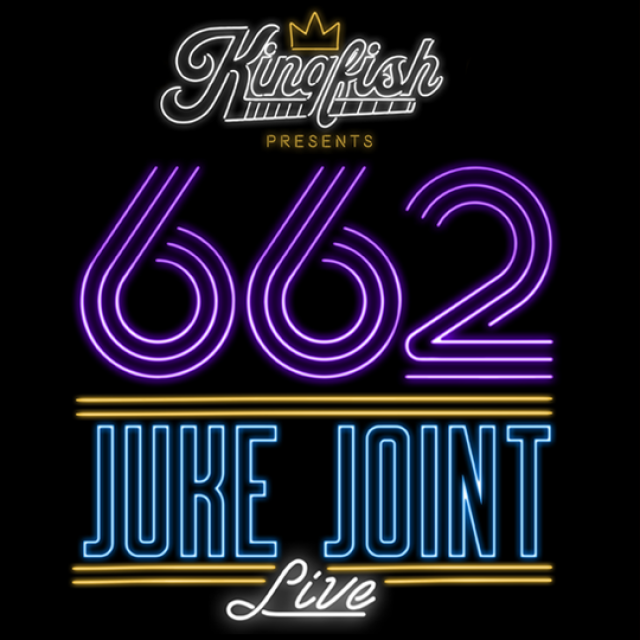 Venue
Balboa Theatre
Masks
Masks are recommended but not required
Pricing
Tickets start at $25 (includes a $3.50 Facility Restoration Fee)
Run Time
Approximately 2 hours, 45 minutes (including 30 minute intermission)
Children
All ages must have own ticket.
On Sale
Public on Sale begins Fri, Nov 5, 2021 @ 10:00A

Since the release of Kingfish, his Grammy-nominated 2019 Alligator Records debut, guitarist, vocalist and songwriter Christone “Kingfish” Ingram has quickly become the defining blues voice of his generation. From his hometown of Clarksdale, Mississippi to stages around the world, the now 22-year-old has already headlined two national tours and performed with friends including Vampire Weekend, Jason Isbell and Buddy Guy (with whom he appeared on Austin City Limits). He was interviewed by Sir Elton John on his Apple Music podcast, Rocket Hour, and recently released a duet with Bootsy Collins. In January 2021, Ingram was simultaneously on the covers of both Guitar World and DownBeat magazines, and graced the cover of Living Blues in late 2020. Rolling Stone declared, “Kingfish is one of the most exciting young guitarists in years, with a sound that encompasses B.B. King, Jimi Hendrix and Prince.”

With his eye-popping guitar playing and his reach-out-and-grab-you-by-the-collar vocals, Ingram performs every song with unmatched passion and precision. While his new songs tell personal stories, they also tell of shared human experiences. With 662, he creates contemporary blues music that speaks to his generation and beyond, delivering the full healing power of the blues. And he can’t wait to bring that power on stage. As he recently told DownBeat magazine, “You need that crowd to connect. You need that crowd to be there so you can tell their story to them. Somewhere, somebody has the blues.”