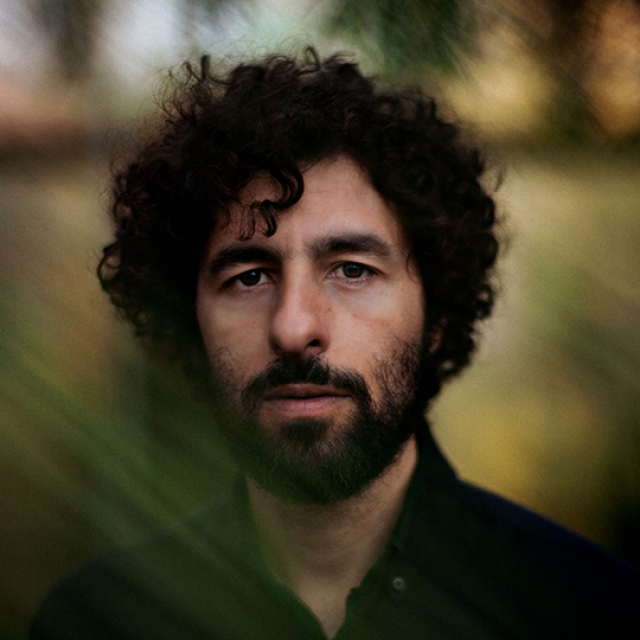 with support from Jess Williamson

Venue
Balboa Theatre
Masks
Unvaccinated guests are required to wear a mask while inside the theatre
Vaccination
Proof of vaccination or negative Covid-19 test result required
Pricing
Tickets start at $35 (includes a $3.50 Facility Restoration Fee)
Run Time
TBA
Children
All ages must have own ticket.
On Sale
Public on Sale begins Fri, Nov 12, 2021 @ 10:00A

Per the California Department of Public Health (CDPH),  guests who attend this event will be required to be fully vaccinated against COVID-19 (at least two weeks after final dose) OR a negative test is required. Tests must be taken:

Unvaccinated guests are required to wear a mask while inside the theatre.

For your convenience, Lux Concierge is offering rapid testing onsite at Balboa Theatre for $40 per test.  Testing is available 1 hour before the event. Please plan to arrive early to the venue to accommodate the testing.

José González is in a class by himself. Hailed by Rolling Stone as “someone whose subtle, carefully crafted music delivers rewards to listeners who know how to wait,” González’s stellar career can only be described as a dream. From selling out tours on virtually every continent to headlining prestigious festivals around the world to being asked to perform at 2020’s Nobel Prize Award Ceremony and seeing his recorded music exceed 1 billion streams, González is one of the most exciting and in-demand touring artists working today. Whether appearing alone with his guitar or with a 20-piece orchestra, or with his band The Brite Lites, or choosing between duo and trio formats, his performances are never merely shows – they are events. And González has every intention of continuing this tradition as he prepares his fully solo tour in support of the eagerly awaited release of his fourth studio album, LOCAL VALLEY.

The visionary singer-songwriter/guitarist’s long-awaited album, and first to contain songs in all of the languages he speaks (English, Spanish and Swedish), LOCAL VALLEY provides a welcome reminder of the Gothenburg, Sweden-based artist’s understated appeal and unabashed intimacy, a quality Billboard praised as “one of the most recognizable sounds in indie rock.” The album finds González once again armed with just a handful of nylon-stringed Spanish guitars, yet this time, technology did creep into the proceedings.

“I allowed myself to loop guitars as I aim to do live with pedals,” González says, “and in my head I was hearing how each track would fit with an orchestra (The String Theory) or my five-piece band (The Brite Lites), with whom I’ve been touring on and off the last decade.”

Four albums in, LOCAL VALLEY finds Jose González, in the words of his new song, “Visions,” still “imagining the worlds that could be/Shaping a mosaic of fates/For all sentient beings.” With LOCAL VALLEY, Jose González once again proves that music doesn’t need to be loud to be heard.