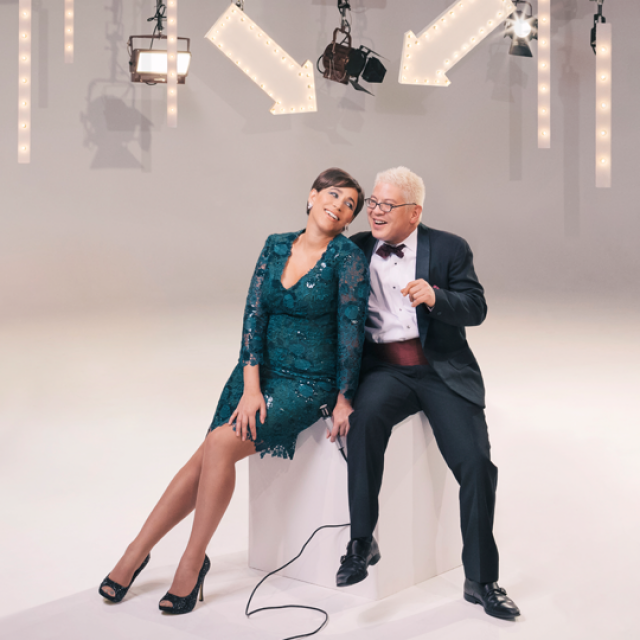 Venue
Balboa Theatre
Pricing
Tickets start at $45 (includes a $3.50 Facility Restoration Fee)
Run Time
TBA
Children
All ages must have own ticket.
On Sale
Public on Sale begins Fri, May 21, 2021 @ 10:00A

Drawing inspiration from music from all over the world – crossing genres of classical, jazz and old-fashioned pop – Thomas Lauderdale founded Pink Martini in 1994 to provide more beautiful and inclusive musical soundtracks for political fundraisers for causes such as civil rights, affordable housing, the environment, libraries, public broadcasting, education and parks.

Twenty years later, Pink Martini still tours the world, singing in 22 languages at opera houses, concert halls, film festivals, museums and fashion shows.   In 2014, Pink Martini was inducted into both the Hollywood Bowl Hall of Fame and the Oregon Music Hall of Fame.

“Pink Martini is a rollicking around-the-world musical adventure… if the United Nations had a house band in 1962, hopefully we’d be that band.” 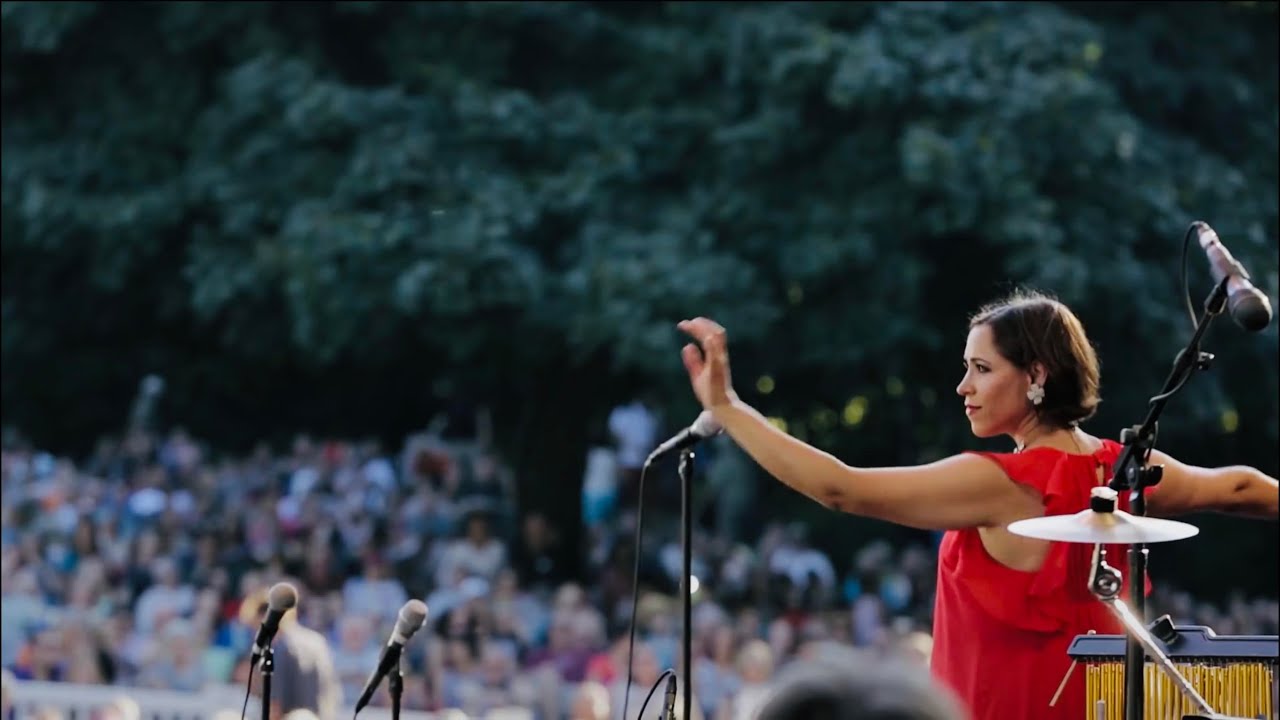