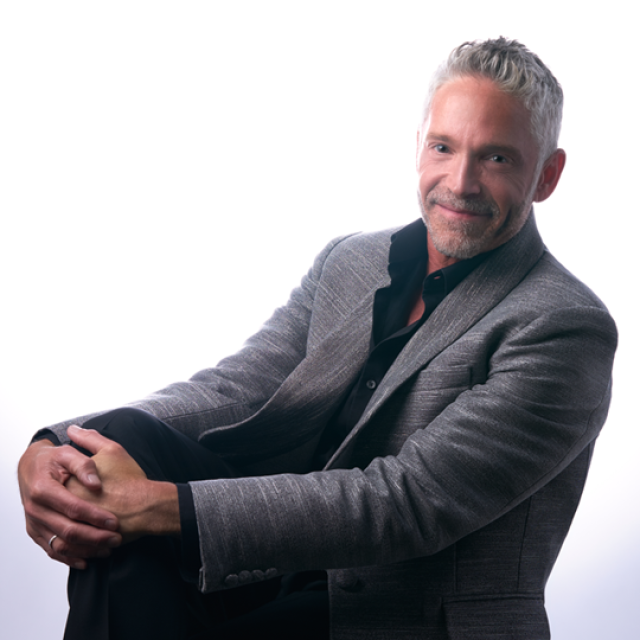 Dave Koz and Friends announce the 25th anniversary edition of the longest-running jazz-based Christmas tour. Kicking off on November 25 (Black Friday) at Atlanta’s Cobb Energy Performing Arts Centre, the run will feature chart-topping, GRAMMY®-nominated saxophonist Dave Koz along with trumpeter Rick Braun and guitarist Peter White – artists that accompanied him on the road in the earliest years of the tour – as well as pianist Keiko Matsui and vocalist Rebecca Jade.

The annual tradition began as a simple six-city tour with David Benoit that coincided with the 1997 release of Koz’s first Christmas album – December Makes Me Feel This Way. This year, they’ll be playing 23 cities. While each year of the tour has been unique, the quintet has lots of surprises in store for 2022. For starters, they’ll be giving songs from the forthcoming companion album Christmas Ballads (25th Anniversary Collection) their live debut.