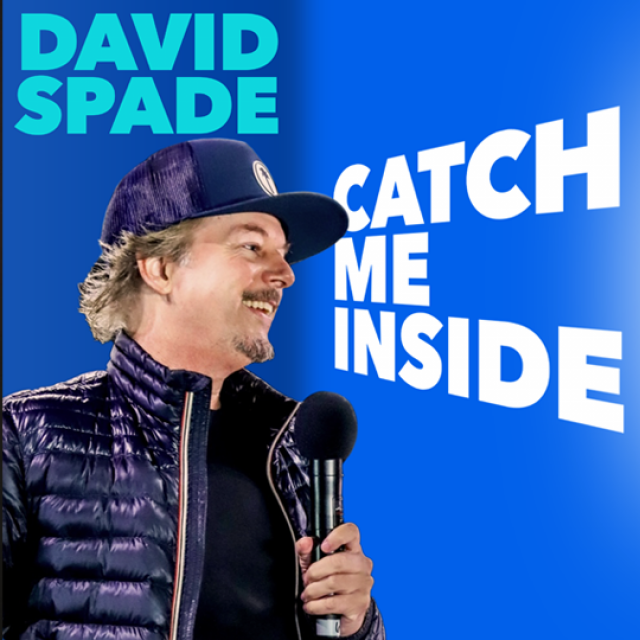 Venue
Balboa Theatre
Masks
Masks are required for unvaccinated guests. The CDC and California Department of Public Health recommend that everyone wear a mask in indoor, public settings, regardless of vaccination status.
Vaccination
Proof of vaccination or negative Covid-19 test result within 72 hours of event required
Pricing
Tickets start at $45 (includes a $3.50 Facility Restoration Fee)
Run Time
TBA
Children
Recommended for mature audiences only
On Sale
Public on Sale begins Fri, Nov 19, 2021 @ 10:00A

Nominated in 1999 for an Emmy Award for his memorable role as Dennis Finch, the wise-cracking, power-hungry assistant on “Just Shoot Me,” David Spade became a household favorite during his five-year stint as a cast member on NBC’s “Saturday Night Live.”  He was also nominated for a Golden Globe in 2000 and an American Comedy Award in 1999 for his work on NBC’s “Just Shoot Me.” Spade continues to be a box office draw and continues to do stand-up tours nationwide.