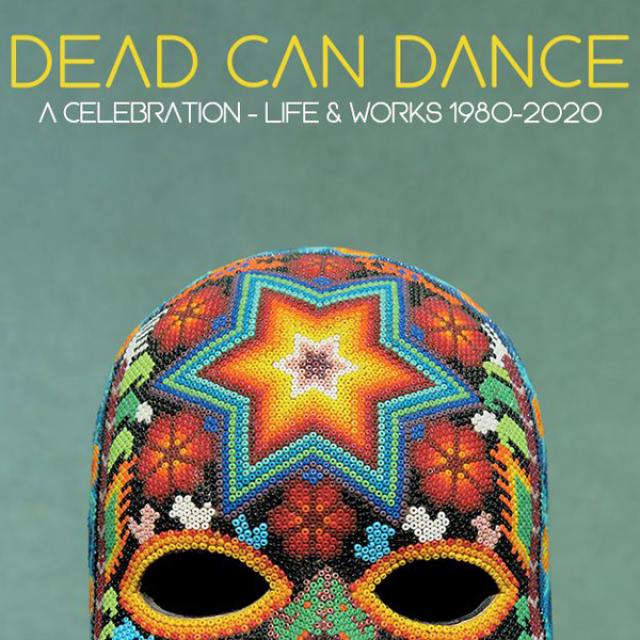 Venue
Civic Theatre
Masks
Masks are required for unvaccinated guests and are encouraged for all
Vaccination
Proof of vaccination or negative Covid-19 test result within 72 hours of event required
Pricing
Tickets start at $35 (includes a $3.50 Facility Restoration Fee)
Run Time
TBA
Children
All ages must have own ticket.

This show has been postponed until Spring 2023 and a new date will be announced in the coming weeks. All tickets for the October 1, 2021 show at Civic Theatre are being automatically refunded.

The following statement was issued by the band on September 20 at 10 am EST:

It is with great sadness and regret that we must announce that our North American tour in October is postponed.

We are hugely disappointed to have to bring you this news as we were all really looking forward to finally performing for you all once again.

Having monitored the current COVID-19 situation carefully like everyone has, it has been decided that we cannot put the health and safety of the musicians, crew, promoters, venue staff and most importantly the fans at potential risk by touring in October.

The band and crew will be travelling to North America from across the globe, which makes it increasingly more uncertain and poses extra risk and challenges to get to the shows safely.

We are working on rescheduling our tour dates to a safer period in 2022 where we can perform to our fans across the continent safe in the knowledge that the shows pose no risk to anyone involved.

We will share the new tour dates with you as soon as we can.