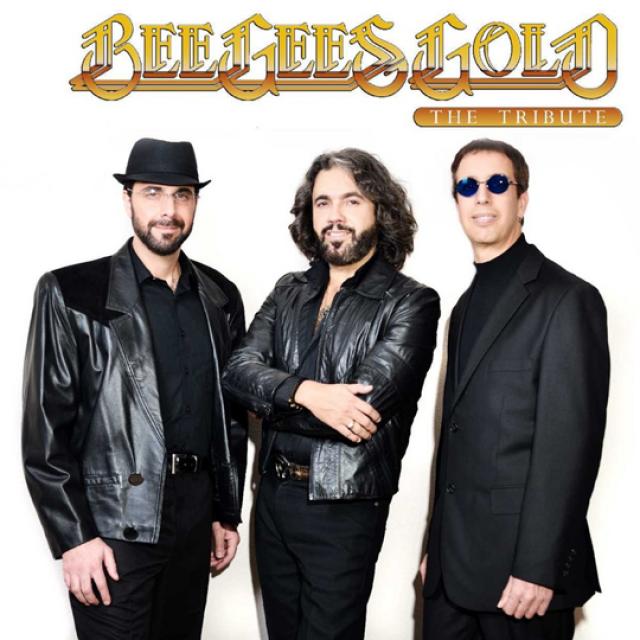 This event has been canceled. Refunds available at point-of-purchase.

John Acosta’s Bee Gees Gold tribute is the ultimate experience of seeing the real Bee Gees live in concert! With the detailed vocal stylings of John Acosta (as Barry), Daryll Borges (as Robin) and Jeff Celentano (as Maurice), the Bee Gees Gold recreates the look and the sound of the Brothers Gibb.

Relive the Bee Gee’s biggest hits of the 60's and 70's: from "Massachusetts" and "I Started A Joke" to their iconic Disco classics, "Stayin' Alive" and "You Should Be Dancing." The show also includes their chart toppers written for other performers such as Yvonne Elliman, Kenny Rogers & Dolly Parton, Barbra Streisand, and of course songs from their youngest brother Andy Gibb. This is a show you don’t want to miss!

John Acosta, who performs as "Barry Gibb" in the show, and his Bee Gees Gold tribute have performed Bee Gees shows all over the world. Their portrayal of the Bee Gees is like no other. From the look to the sound, to each falsetto note that the Bee Gees were known for, you will close your eyes and say its Barry, Robin & Maurice, The Brothers Gibb! 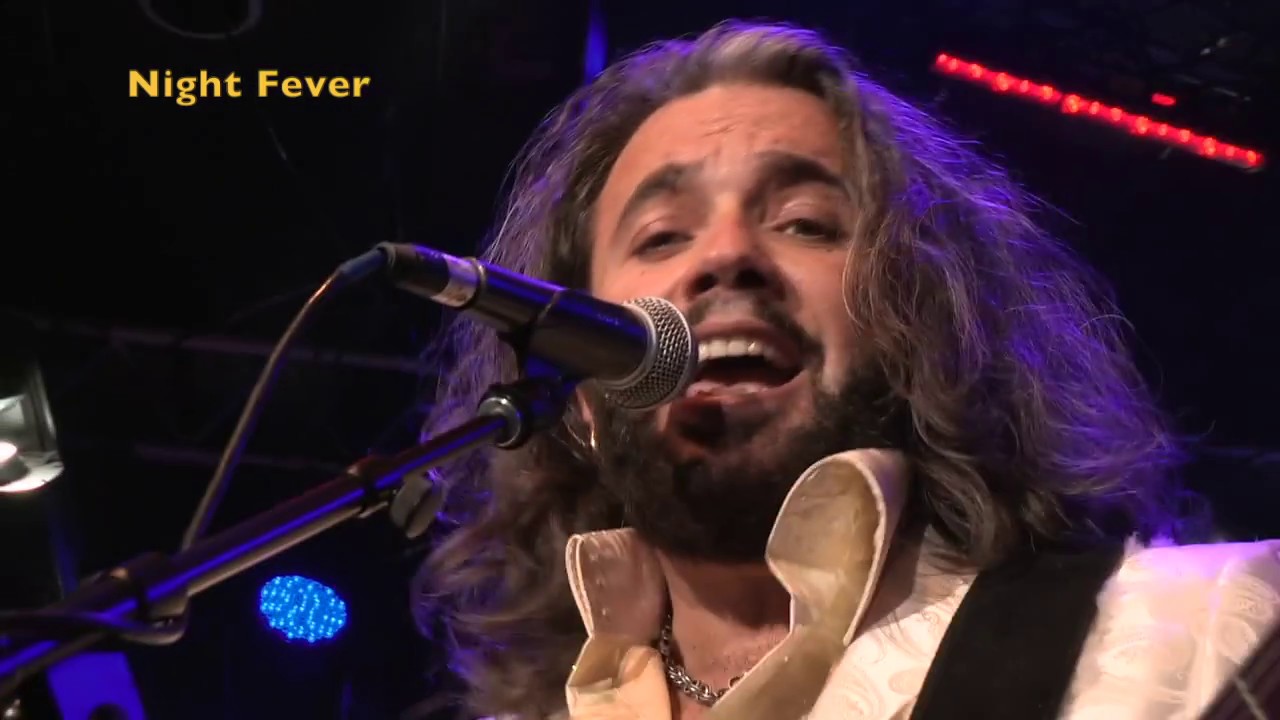