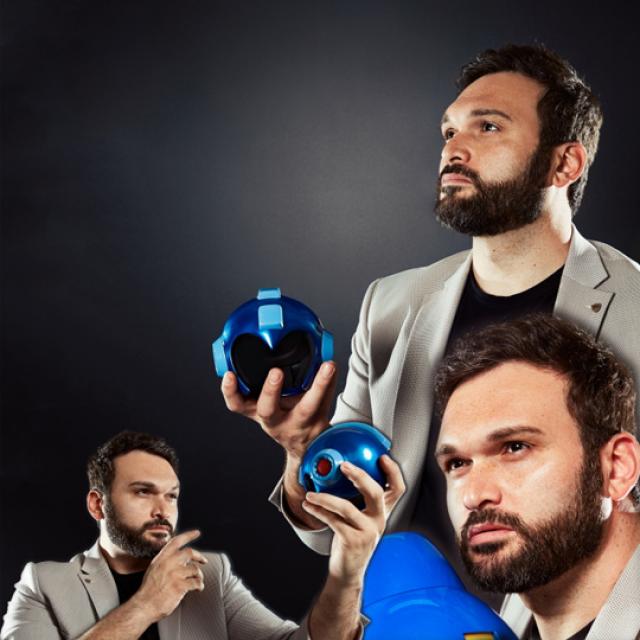 This event has been rescheduled for Saturday, September 18, 2021.