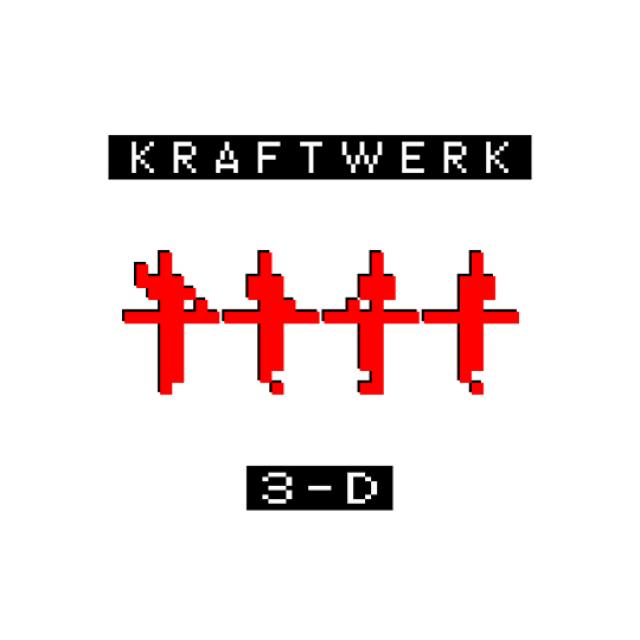 The Kraftwerk show on June 25, 2020 has been canceled. Tickets purchased will automatically be refunded from the ticketing company in approximately 30 of days receipt of email notification of the cancelation. For purchases made in-person at a box office please contact the venue directly.

The multi-media project Kraftwerk was started in 1970 by Ralf Hütter and Florian Schneider.  They set up their electronic Kling Klang Studio in Düsseldorf, Germany, where they conceived and produced all Kraftwerk albums. By the mid 1970’s Kraftwerk had achieved international recognition for their revolutionary electronic 'sound scapes’ and their musical experimentation with robotics and other technical innovations. With their visions of the future, Kraftwerk created the soundtrack for the digital age of the 21st century. Their compositions, using innovative techniques, synthetic voices and computerised rhythms, have had a major international influence across an entire range of music genres: from Electro to Hip Hop, from Techno to SynthPop.

In their live performances, Kraftwerk–Ralf Hütter, Henning Schmitz, Fritz Hilpert, Falk Grieffenhagen–illustrate their belief in the respective contributions of both man and machine. Starting with the retrospective of their catalogue at the Museum of Modern Art in New York in 2012, in recent years Kraftwerk have returned full circle back to their origins within the Düsseldorf art scene of the late Sixties. The 3-D concert series at MoMA was followed by further presentations at Tate Modern Turbine Hall (London), Akasaka Blitz (Tokyo) Opera House (Sydney), Walt Disney Concert Hall (Los Angeles), Fondation Louis Vuitton (Paris), Neue National Galerie (Berlin) and Guggenheim Museum (Bilbao). In 2014 Ralf Hütter and his former partner were honored with the Grammy Lifetime Achievement Award. 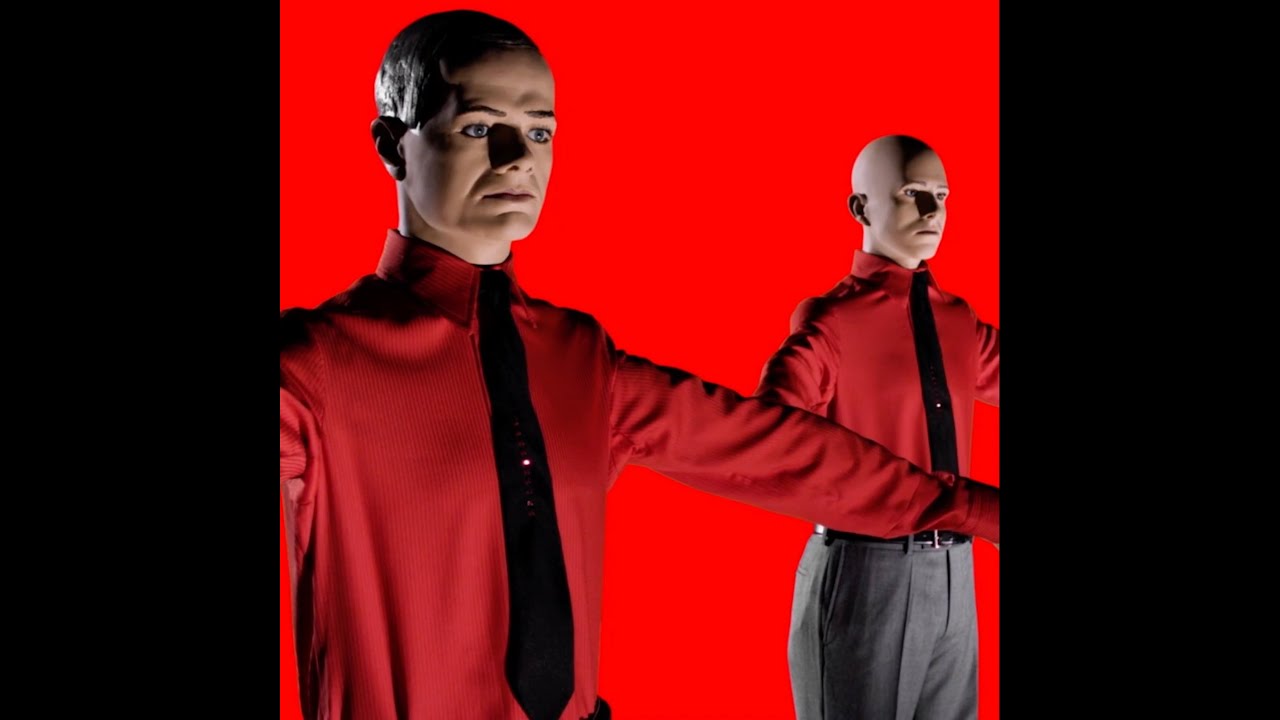